Problem Solvers to the Rescue 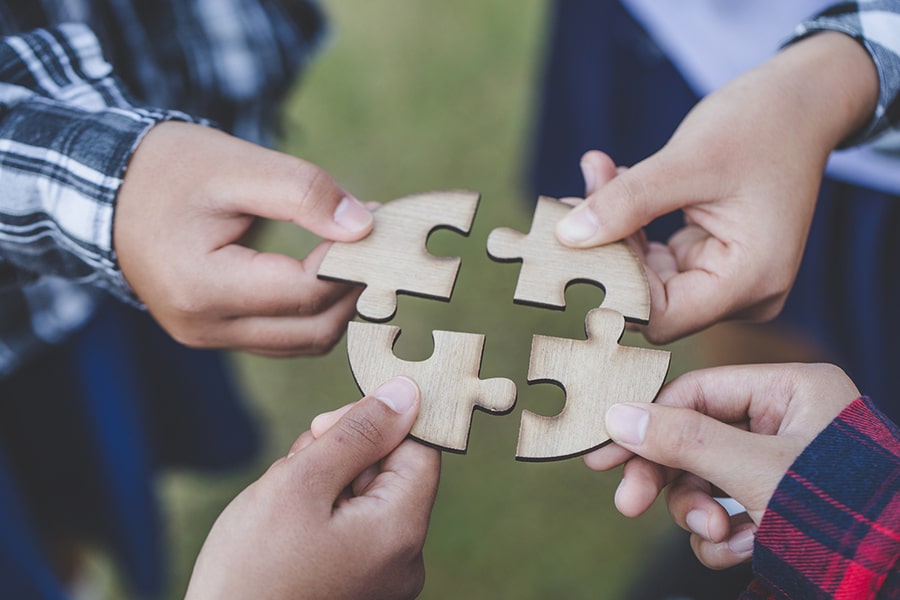 Signed-up to a five-year contract with a strata management company by a property developer, the Owners Committee encountered issue after issue as soon as residents started to move into this brand new building.

Contact from the committee was regularly ignored – at one stage they received no service for six months, critical meeting resolutions were not actioned, and a budget had been approved by the developer that was incorrectly calculated, leading to multiple deficit levies.

With dogged determination and savvy legal advice, the committee secured a release from their contract and turned to StrataEase to turn their fortunes around.

Since taking over management of the building in late 2019, StrataEase has been on-site for multiple committee meetings and held an AGM. Having been left in a poor financial position, StrataEase has deferred its fees while the building gets back on its feet. Several long contracts are under review and as a priority, StrataEase is working on their essential services issues, which had been neglected by the previous company.

The committee has been blown away with the commitment and responsiveness shown by StrataEase and while it’s early days in their working relationship, know that they’re working towards a better future for the building and its residents.

Find out how StrataEase can manage your asset and improve its value.

Let’s figure out exactly where your stratas funds are going each month.